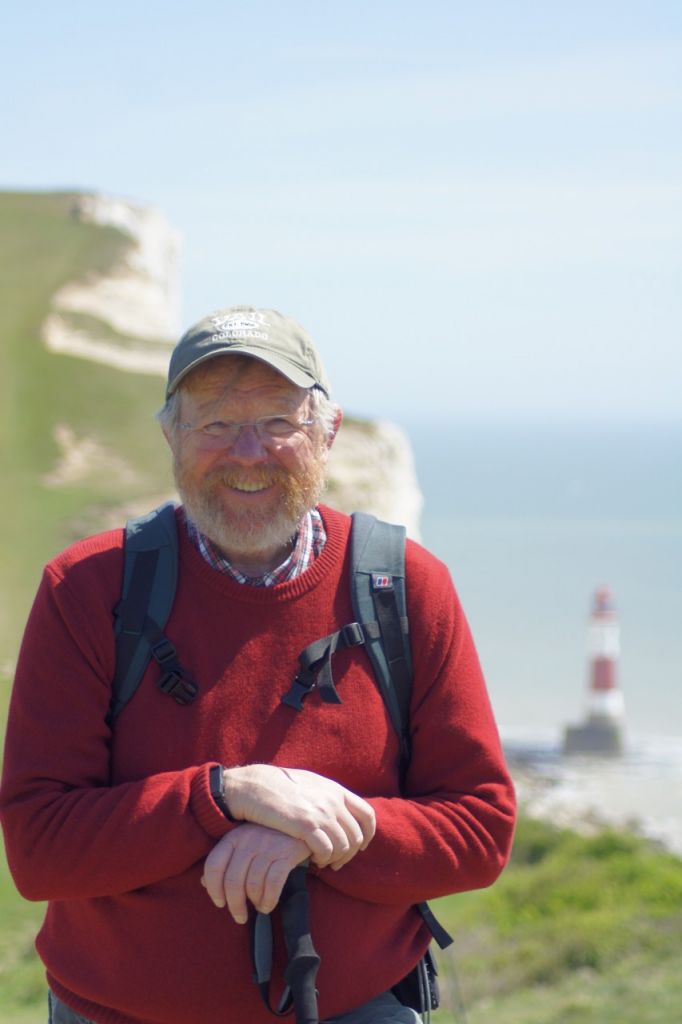 Bill Bryson’s bestselling travel books include The Lost Continent and Notes from a Small Island, which in a national poll was voted the book that best represents Britain. Another travel book, A Walk in the Woods, has become a major film starring Robert Redford, Nick Nolte and Emma Thompson. His new number one Sunday Times bestseller is The Road to Little Dribbling: More Notes from a Small Island.

His acclaimed book on the history of science, A Short History of Nearly Everything, won the Royal Society’s Aventis Prize as well as the Descartes Prize, the European Union’s highest literary award.

Bill Bryson was born in the American Midwest, and now lives in the UK. A former Chancellor of Durham University, he was President of the Campaign to Protect Rural England for five years, and is an Honorary Fellow of the Royal Society.