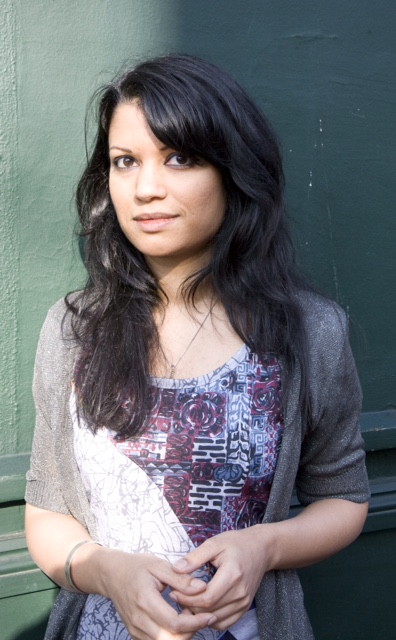 Anjali Joseph was born in Bombay. She read English at Trinity College, Cambridge. Saraswati Park her first novel (2010), won the Betty Trask Prize, the Desmond Elliott Prize, and the Vodafone Crossword Book Award for Fiction in India and was published in Italian by Bollati Boringhieri. Another Country (2012) was nominated for the Man Asian Literary Prize. An extract from her third novel The Living appeared in Granta’s India issue in January 2015.